Father Corapi stunned a lot of us by announcing that he is no longer an active priest, and that he is leaving his order, the Society of Our Lady of the Most Holy Trinity, or SOLT.  A former female employee of his in Montana has accused him of numerous sexual escapades and drug use, but with no proof of anything, other than her word.

Whether it's true or not, it is very shocking to see such reputable Catholic Newspapers such as the National Catholic Register attack Father Corapi through their venomous bloggers.  One blogger attacked Father Corapi like he was the devil himself, because Father was being "passive aggressive" in his article, and because he chose to clear his name in the secular courts rather than wait for the seemingly unending SOLT process to continue. The SOLT investigation produced NOTHING after 3 months of so-called "investigation".  It's all well and good to attack Catholic priests, I guess, for these so-called "Catholic journalists", but I keep remembering the words of Jesus, who told the adulterous woman's accusers - "Let he who is without sin cast the first stone."

The huge double standard in the Catholic Church is that parishioners can be forgiven time and time again in the confessional by a priest, many times for the same sins. But a priest is put on admin leave for an undetermined amount of time for merely being accused of a sin.  I truly wish that these accusatory bloggers would just back off and give Fr. Corapi some slack. He's just a man and a sinner like the rest of us, and he doesn't need stone-throwing Pharisees from the National Catholic Register "Blogs" trying to slander him with their yellow journalism.

The truth will come out in time, and when it does, WE STILL DON'T HAVE THE RIGHT TO THROW ANY STONES AT ANYONE! 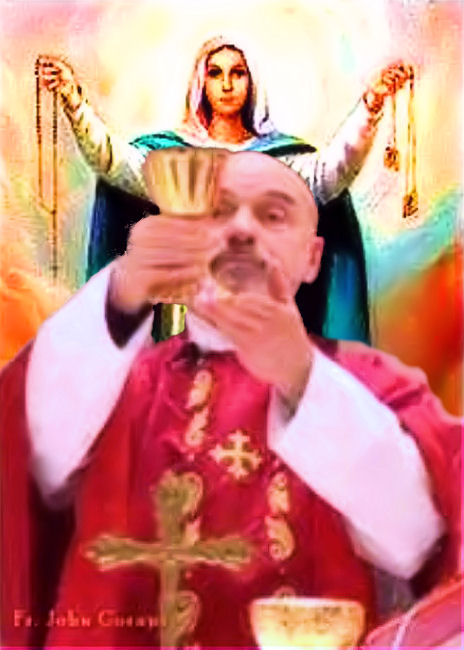 What is a Church?

How many times have we all heard that "I don't go to Church anymore, because there are too many hypocrites there."  However, the history of the church from day 1 is that there have always been hypocrites in the church. Peter denied Jesus 3 times after seeing Him perform miracle after miracle.  Peter himself walked on water for a while at the behest of Jesus.  Thomas refused to believe that Jesus rose from the dead after the resurrection. Judas turned Jesus in to the Sanhedrin in an act of betrayal.  It's no different today, where people go to Church on Sunday to receive the Eucharist on the same tongue that they blasphemed God with and slandered others with during the previous week.

And of course there are those who stay away because of the church scandals in the priesthood, which has affected less than 4% of priests over 50 years (that means that over 96% of priests are clean as a whistle).  The so called "mainstream media" would have us all believe that those numbers are reversed.

So to clear all of this up, I say that "The Church is not a museum for saints; rather, it's a hospital for sinners!" 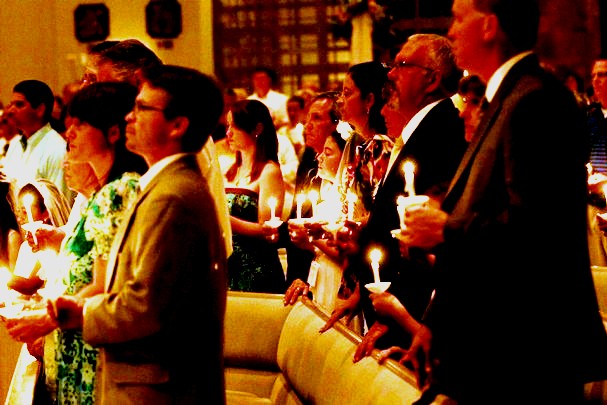 The world needs a church  with outspoken priests who will warn us all that we're headed over a 5000 ft cliff at 1000 miles an hour, try to get us to stop, turn around, and then go the other way. What the world doesn't need is a church or a preacher who will make us feel good about ourselves as we're heading for the cliff and our eternal damnation.  It's either "the world" or Christ. Choose wisely! 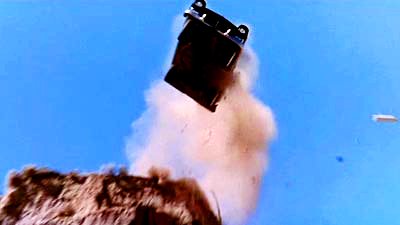 Confessing your sins to a priest

To those who say that they would never confess their sins to a man to obtain forgiveness, I say fine - Never go see a doctor for a body ailment, and don't tell him where it hurts; Just pray to Jesus to heal you, because Jesus can heal much better than any man, and he's free! 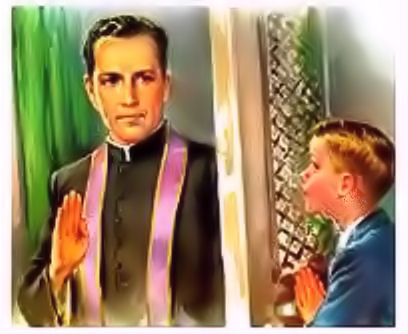