Just about every good old boy out there realizes that there must be firm rules when it comes to basketball, football, baseball, hockey, boxing, and even driving. And these rules are formulated by a governing authority in charge of those things. But when it comes to salvation and heaven or hell, a lot of them think that we get to make up whatever rules we want to on our own...Well, guess again!  You will never get into heaven singing "I did it My Way".  The rules are there for us all to learn in the Bible and the Catechism.  Recommended reading is Matthew 25: 31-46 for starters.... 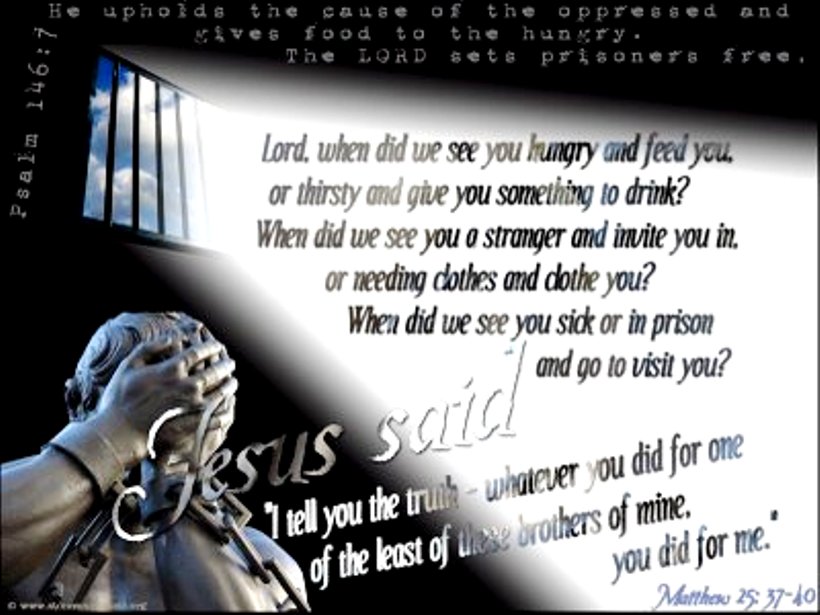 There is a payback for sin, (what goes around, comes around) and the payback is worse than the original sin itself. The problem is that we don’t see sin as something tangible, which has a debt attached to it. It’s like a credit card that runs up a balance; the balance has to be paid back, with a LOT of interest, at some point. We humans can’t see it, but it is still there nonetheless. Sin is also like a boomerang – You throw it, and it feels great. Then, when you least expect it, it comes back full circle and hits you in the back of the head, harder than when you threw it. And the deadlier the sin, the deadlier the payback.  And that's only the payback on earth, which is God's way of letting you know what awaits us in hell if we don't repent now.  The Church has been given the sacrament of confession by Jesus Himself, in John 20:21ff, so the truly wise will take advantage of God's grace in that beautiful sacrament.  In physics, there is a law that says "for every action, there is an equal and opposite reaction."  That is oh so true in life as well. 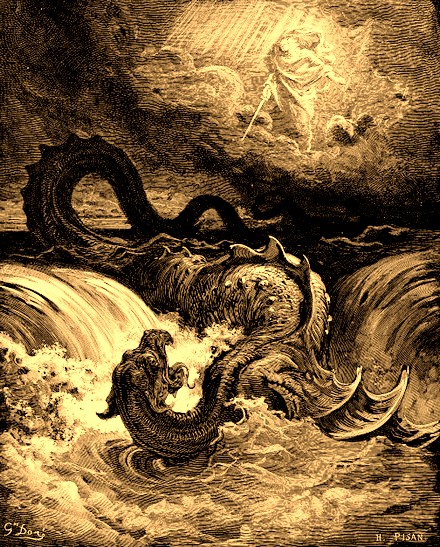