Today begins the 33 day Consecration to Jesus through Mary in anticipation of the Assumption of Mary on 15 August. This Consecration was begun by one of the Catholic Church's greatest saints, Saint Louis de Montfort, from France.  From Fisheaters.com, here is a short bio of him:

Always a pious child and especially devoted to prayer before the Blessed Sacrament, when the brilliant St. Louis de Montfort (A.D. 31 January 1673 - 28 April 1716) reached the age of 19, he gave away all he had and resolved to live on alms. He was ordained a priest in Paris, worked for some time as a hospital chaplain, but then came to devote his time to preaching -- a task he was extremely gifted at. He went on to found the Daughters of Wisdom -- an Order devoted to hospital work and educating poor girls -- and the Company of Mary (the Montfort Fathers), a missionary group of priests. It was his devotion to Mary, though, for which he is most remembered.

The Consecration to Jesus through Mary consists of 33 days of meditation, prayer and scripture on 4 different topics - The world, ourselves, Mary, and then Jesus. On the 34th day, after confession and Holy Communion, we say the prayer of Consecration to Jesus through Mary.   Why go through Mary? Well, because Jesus chose to come into this world through Mary for mankind. Similarly, mankind should choose to go through Mary to Jesus.  Mary is very much alive and intercedes for us daily to her Son, because she is the Queen Mother of Heaven (the mother of the King of Heaven), and according to the Bible, in 1 Kings 2:18, the role of the Queen Mother is to intercede on behalf of her people. Mary did this at the wedding feast at Cana, when she interceded for the hosts who had run out of wine. And even though Jesus said it wasn't His time yet, he performed a miracle at His mother's request. Mary's last recorded words in the Bible are "Do whatever He tells you."

And just as Mary molded Jesus in her womb with her humility, meekness, love, and goodness, just so, Mary can mold us into better Christians by giving us these same virtues in abundance.

So please take the 33 day consecration to Jesus through Mary - It will change your life, and Mary's spouse, the Holy Spirit, will come into your life like never before! 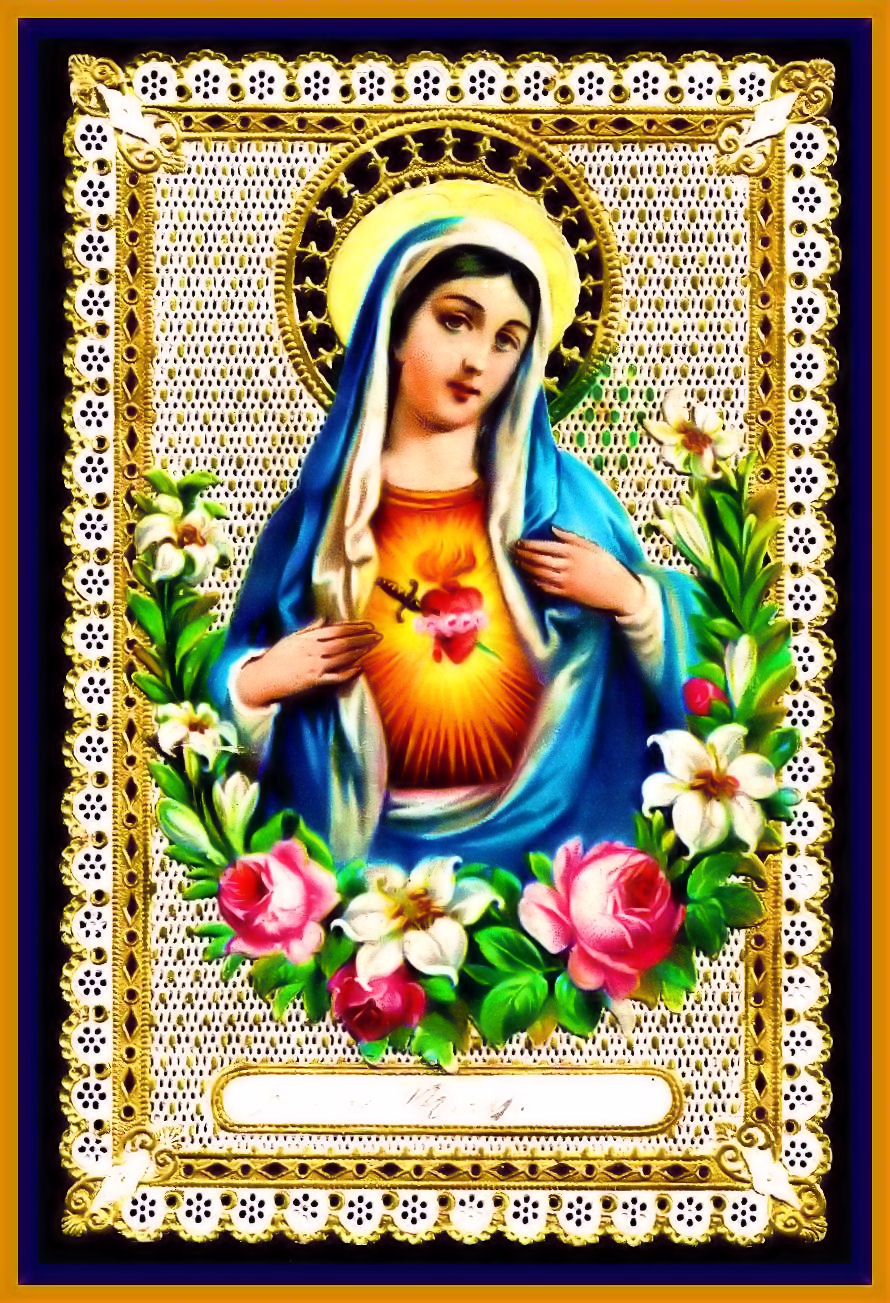